use code ZUNY20. While stock Last Only.

only few left | no code required 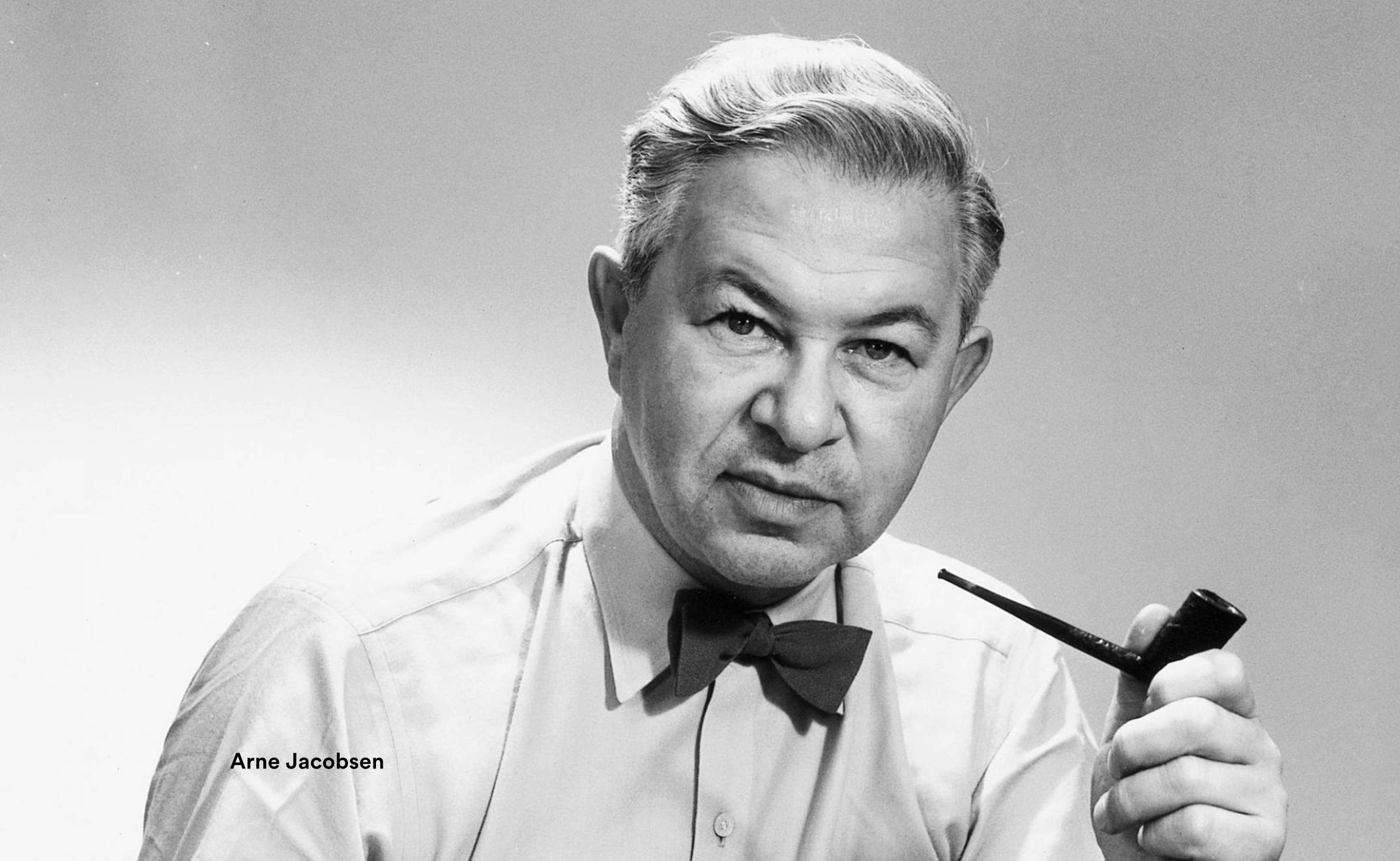 Arne Jacobsen (1902-1971) is one of the most acknowledged Danish architects and designers worldwide. With an astounding curiosity, originality and creativity Arne Jacobsen played an important role in modernism and the Danish design history and present-day designers are still highly influenced by his works.

With an educational background within architecture at the Royal Danish Academy of Fine Arts Arne Jacobsen had an extraordinary understanding of proportion that he applied to his works. With a keen eye for detail, he undertook architectural projects that included all elements of interior design, creating visionary and fully coherent concepts. Most of his famous furniture designs like the Ant, the Swan and the No. 7 chair and lamp designs were originally created for architectural projects.

Arne Jacobsen designed the award-winning cocktail and tableware series Cylinda-line for Stelton in 1967 that has become the essence of Stelton’s design DNA. Cylinda-line was recognised with the ID-prize 1967 by The Danish Society of Industrial Design and The International Design Award 1968 by The American Institute of Interior Designers. Free shipping on small furniture over $800

Self Pickup
Usually ready in 0-4 working days
Notify via email when ready for pickup.

Returns & Exchange
In-stock itemscan be return within 10 days of delivery for a refund or free exchange when returned in a saleable condition with the original packaging.
Pre-Order sales are final, and not eligible for return. We accept returns for exchange for items damaged in transit, or if the item is defective.